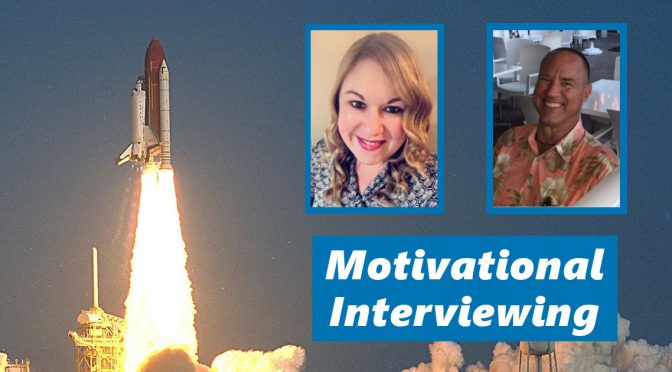 “Everything changes and nothing stands still.” — Hereclitus of Ephesus, ancient Greek philosopher

Change is one of the few things about life that never changes. No matter who we are or how old we get, the circumstances of our lives never stay the same forever. Sometimes change is unplanned, unexpected, or outside of our control—we may lose our job or be offered a new job, meet a new friend or lose an old one, live through a natural disaster or be gifted a large sum of money. Other times, change occurs because of actions we take to create it.

As we’ve discussed in a previous post, any change that we make to our own lives follows a predictable pattern known as the Stages of Change. First comes precontemplation, the stage in which we haven’t even begun to consider the change we’d like to make. Next come contemplation and preparation, when we begin to consider and make plans for the upcoming change. Then we reach the action stage, where we take the necessary steps to implement our change, and finally maintenance, where we work to continue whatever behaviors brought about the change.

However, it’s impossible to make a conscious change to our life if we don’t know what we want to change. With all the daily duties and distractions that occupy our thoughts, we may sometimes find it difficult to envision how we’d like to improve our lives. We can become stuck in the precontemplative stage of behavior change, in need of a spark to ignite positive change like a rocket taking off from its launch pad.

Principles of Motivational Interviewing: “A Dance, Not a Wrestling Match”

To understand motivational interviewing, it helps if we recognize how it is different from other forms of counseling.

In traditional counseling or therapy, the care provider’s job is to impart knowledge and guidance to the recipient. The assumption is that the person in counseling has a problem that only the counselor knows how to solve. We can see this even in the definition of the word “counsel,” which means to advise. By contrast, to “interview” someone means to question or talk with (them) to get information. In motivational interviewing, the counselor does not tell the consumer how they should change, but rather asks them if and how they would like to change.

“When you’re using MI, the provider is focused on the thoughts, values and goals of the person coming in for services,” says Tracy Waible. “It’s not about what I think is best for you or how I think you need to go about changing, but rather, what do you think? How do you think you can get there? What are your reasons for change?”

When working with a consumer using motivational interviewing, care providers utilize a set of person-centered skills known as “OARS+A”:

According to Tracy, motivational interviewing is ultimately about collaborating with the consumer to help them make the changes they want to make in their life. “Motivational interviewing views people as very values-driven. For any behavior that’s happening, there’s a value or an emotion behind it,” she says. “Our job as providers is to tap into that. A lot of therapy techniques are very confrontational or directive, where the provider just asks people a bunch of questions and they don’t really feel a part of the process. MI is more like a partnership. It should feel like a dance versus a wrestling match.”

As we’ve explained, the goal of motivational interviewing is to help consumers discover why and how they want to change their lives. But how does this translate into a typical counseling session?

According to Tim Grzeskiewicz, who uses MI in his work treating individuals with substance use disorder, it all begins with the initial assessment for services. “Let’s say someone has gone through the intake assessment, they’ve been identified as needing IOT, and they’re ambivalent or arguably resistant,” he says. “They come to my office, and I just kind of lay it out there. I say, ‘You’re in my office because somewhere along the line, somebody said you have a substance use problem. What do you think?’ “

Depending on how the consumer responds, Tim begins to determine their willingness to change and how to proceed with counseling. “There’s a great tool that I like to use called ‘branching,’ “ he explains. “You ask that first open-ended question, and then you continually branch questions down from there. If the response is, ‘Yeah, obviously I’ve been using a little more than I should, that’s why I’m here,’ there’s a different question that follows that versus if the response was, ‘Yeah, my wife’s a little worried. It’s not a problem for me, but it is for her.’ “

No matter what a consumer believes or how open they are to change, the ultimate goal of motivational interviewing is to continuously build insight regarding potential problems in their life. As Tim explains, this is the best way to help a consumer identify opportunities for change:

“As people, we aren’t stupid, we just have blind spots. We don’t want to think that we’re making bad decisions, but when we hear them out loud, we might realize they aren’t healthy for us. That’s the whole thing with motivational interviewing: it leads people to their own insights. Because I could tell you, ‘You need to change. Look at the scores on this assessment. You have a problem.’ If I do that, you’re probably not going to make a change. But if I lead you to the discovery, now you’re thinking about it, so I just helped you move from precontemplation to contemplation. Then you might say, ‘Wow, do I need to change something?’ and I would say, ‘I don’t know, let’s talk about that.’ And then we would be moving toward preparation and planning.”

Even after a person has successfully made a change to their life, the usefulness of motivational interviewing doesn’t end. “Therapeutically, I’m always using MI,” says Tim Grzeskiewicz. “If I’m in session with someone I’ve been seeing for two years, and we’re exploring whatever’s happening in their personal life, I’m still asking open-ended questions so they can develop insight into areas of their life that they may want to change.”

At Cummins Behavioral Health, motivational interviewing is one of the primary tools our providers use to help consumers achieve their behavioral health goals. As Tracy Waible says, “Our view at Cummins is that MI is the lining in any hat you’re wearing. Even if we’re using other treatment modalities, we can always embody the spirit of MI.” 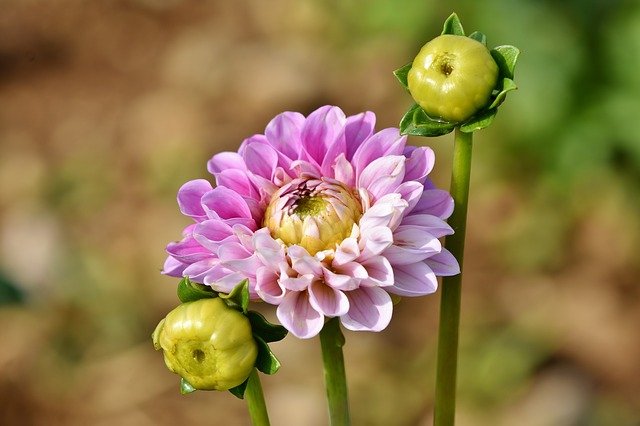 Looking for inspiration for your next positive life change? Our blogs posts on nutrition, exercise, sleep and mindfulness might provide you with a few interesting ideas!