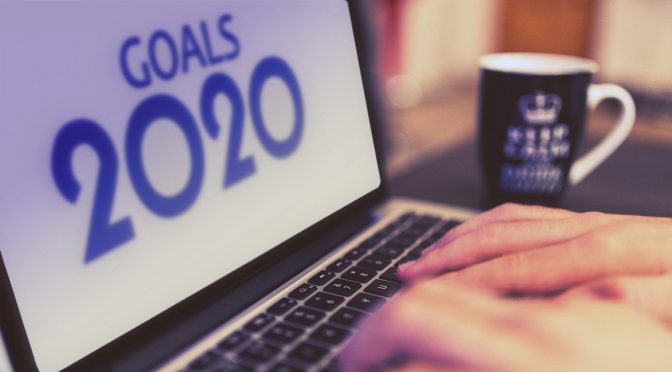 Many people think of a new year as a fresh beginning. With the old year gone, we may envision the coming one as a clean slate for redirecting and refocusing our lives. We may set goals for ourselves that we’d like to accomplish in the new year, with the tradition of making “resolutions” being particularly popular.

But as common as New Year’s resolutions are, they’re also notorious for being abandoned. In fact, one study conducted by the University of Scranton found that only 19% of people still kept their resolutions two years after making them. The question is, why do so many people fail in their resolutions? And perhaps more importantly, what are the secrets of the 19% of people who succeed in them?

A big part of the answer revolves around goal setting. Specifically, the way we set goals for ourselves can have a large impact on whether or not we achieve those goals. For example, a well-set goal is achievable as long as we can maintain our willpower and stay motivated to complete it. By contrast, a poorly-set goal is nearly impossible to accomplish even with the utmost determination and an iron will.

With this in mind, we spoke with several therapists here at Cummins Behavioral Health to learn how they guide clients through goal setting in their day-to-day work. Here’s how behavioral health professionals suggest setting goals that you can actually accomplish in the new year.

The process of setting achievable goals can be simplified down to four main steps:

The first step of setting any goal is defining it. This may seem obvious, but it can be surprising how often we may want something without having a clear picture of exactly what it is. Jeremy Haire, a therapist at Cummins’ Crawfordsville office, gives an example:

“When we set goals with consumers, we’re trying to summarize what the problem is. First, the person has to identify the thing they want to improve. We start with the intake assessment, and at that stage, they’re usually just describing symptoms. For some people, or maybe even most people, they haven’t really put that into a goal. It’s more like, ‘These are my problems.’ For their goal, I like them to answer the question, ‘What is that important thing that I’m willing to do something about?’ “

When choosing a goal to work toward, spend some time cataloguing any problems in your life and thinking about their root causes. Once you’ve done this, you’ll be able to set objectives to effectively address those causes.

When setting your goal, it’s important to think small and practical. The goals that are easiest to accomplish are simple instead of complicated, realistic instead of exaggerated, and easily measurable instead of vague and intangible.

An important part of this step is determining the specific actions you can take to reach your goal. In psychological terms, this is known as operationalization. In other words, you must plan out the operations you can perform that will lead to accomplishment. Jessica Hynson, a therapist and team lead at our Avon office, elaborates:

“When I’m working on goal setting with consumers, people might say things like, ‘My goal is to lose weight.’ I’ll ask, ‘How are you going to do that?’, and they’ll respond, ‘Well, I’m going to lose weight.’ The problem is that doesn’t mean anything, because if they could just magically lose the weight, they would. So I have to change that up and ask, ‘How do you lose weight?’, and they might say, ‘Oh, well, maybe if I stop going out to eat so much.’ Then they can make a goal to only eat out two times a week, for example.”

In addition, instead of trying to set a large, multi-faceted goal for yourself, you should set a series of small goals that you can work through one at a time. “I would emphasize the importance of setting goals that one can attain in order to build momentum. Once a small goal has been successfully achieved, then you can move on to the next level,” says Mindy Frazee, another therapist at our Crawfordsville office.

Once you’ve set the goal you want to work toward, you need to make sure you don’t forget about it. Again, this may seem self-explanatory, but experience shows that this is not the case. “Probably the biggest downfall to people’s New Year’s resolutions is saying them on January 1st and then never looking back on them again. By June, they wonder what their resolutions even were that year,” Jessica says.

The best way to remember your goal is to keep track of your progress toward it, and the easiest way to do that is to build it into your routine. For example, if you use a calendar or daily planner, you could schedule a progress check-in at the beginning or end of each week. Alternatively, you could set daily reminders for yourself on your cell phone or another electronic device.

Tracking your progress toward your goal is essential for staying motivated and assessing your performance. It’s also a great way to identify problems and obstacles, as Jeremy explains:

“With consumers, we set objectives for a time period, so that way we can come back and review. We can talk about progress, what’s been helpful, what’s been working, where they are, and what that looks like as far as where they’d like to be. We see if there’s anything getting in the way of their progress. It gives us a chance to review, evaluate and reassess. Are we on the right track, or do we need to make some other changes?”

The last thing to remember when working toward a goal is that one misstep doesn’t constitute failure. Rather, it simply means that you need to refocus your efforts and try again. “People can get discouraged and think, ‘Well, I didn’t go to the gym this week, so I failed. Where’s the chips?’ And I’ll say, ‘No, just make a better choice tomorrow,’ “ Jessica says.

In fact, the same study on New Year’s resolutions cited above found that even the people who kept their resolutions for two years suffered slip-ups along the way, with an average of 14 slips per person. This shows that it doesn’t matter how many times you suffer a lapse in your target behavior as long as you keep trying and practicing.

Above all, try not to expect perfection from yourself, as this will only lead to disappointment and frustration. “Sometimes we put too much pressure on ourselves at once. Then, when we struggle, we might give up and feel negative about ourselves, which impacts our mental health in negative ways,” Mindy says. 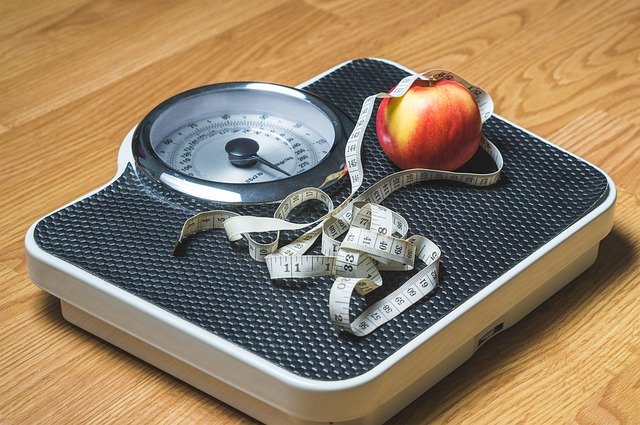 If you put these simple steps into practice when creating goals for yourself, you’ll have a much greater chance of successfully completing them. We encourage you to use these steps for any New Year’s resolutions you’re working toward, or for any and all goals you set for yourself throughout the year! 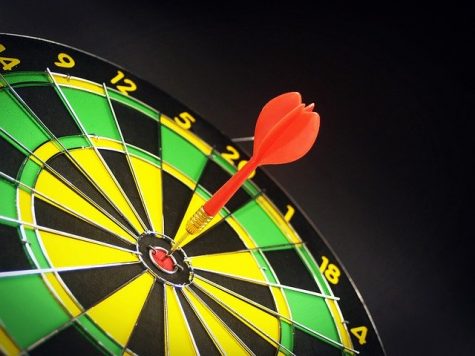 Looking for suggestions for improving your mental health in 2020? Consider making a New Year’s resolution to improve your wellness in one of the categories below!