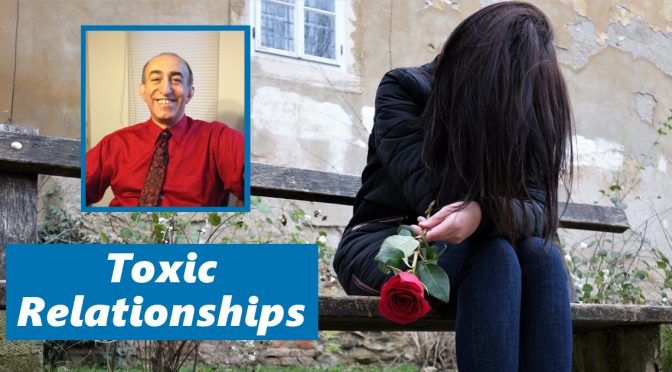 Relationships with other people are a large part of what makes life worth living. This includes everything from parents and children to relatives, siblings, friends, acquaintances, co-workers, spouses and romantic partners. Healthy relationships enrich our lives and encourage us to develop as individuals. However, unhealthy relationships do just the opposite, making us dread or despise the other person and stifling our ability to grow.

In celebration of Valentine’s Day, we hope to shed light on some of the harmful patterns of behavior, or “roles,” that people sometimes adopt in interpersonal relationships. We spoke with Dr. Armen Sarkissian, Senior Psychologist at Cummins Behavioral Health, to learn more about one common pattern of dysfunction in relationships: the Drama Triangle.

The Unending Drama Between Rescuer, Persecutor and Victim

In essence, the Drama Triangle (which is also called the Rescue Triangle or Karpman’s Triangle) is a set of three interrelated roles that people may play in a relationship: rescuer, persecutor and victim. Under this pattern of behavior, one person acts as the victim while the other acts as either a rescuer or a persecutor. When the victim is confronted with an obstacle in their life, they feel powerless to overcome it and believe they need someone else to do it for them. A rescuer or persecutor believes that the victim is powerless, and they either try to help them or condemn them for it.

This dynamic is harmful because it creates conflict between the people in the relationship and prevents either of them from solving the problem at hand. “The feelings that go with the triangle don’t let you use your potential because you’re stuck in one of the three roles,” Dr. Sarkissian says. “Basically, it is not a healthy way to behave in the world and relate to others.”

This pattern of relating is sometimes learned from childhood experiences. In particular, early research on the Drama Triangle found that it frequently plays out in families when one parent has a substance use disorder. “We’re talking about the early ’80s, when the drug of choice for most people was alcohol,” Dr. Sarkissian explains. “That pattern fit with most families of alcoholics. There was an alcoholic father, a rescuer mother, and the children. The wife would try to cover up for the husband’s drinking, and the children were the victims because they had no power.”

However, anyone can fall prey to the Drama Triangle regardless of their childhood and past experiences. Whenever someone believes that they or another person don’t have the power to help themselves, they are susceptible to falling into the Drama Triangle. Once in the triangle, they will alternate between the three different roles, and they’ll have a hard time getting back out of it. Dr. Sarkissian explains,

“We all, to a certain degree, do this without being aware of it. And once we’re in the triangle, we play all three roles. When relating to colleagues, especially, we can start to feel victimized, and then persecute the other person, and then feel bad and go into rescue mode. The interesting thing is that once you get used to this pattern, then you constantly get into it with others. People tend to identify with one role more often than the others, so once you’ve identified as a victim, for example, you’ll constantly find people who are either persecutors or rescuers—either ‘knights in shining armor’ or perpetrators.”

How to Break Out of the Drama Triangle

As mentioned above, the underlying theme of the Drama Triangle is a belief, conscious or unconscious, that people are essentially unable to help themselves. This is what leads a person to adopt one of the three roles and keeps them stuck in these roles. If they wish to break out of the Drama Triangle and begin having healthy relationships, they must learn to respect their own agency and the agency of other people.

“The idea is that I respect you enough to believe that you are able to take care of yourself,” Dr. Sarkissian explains. “I think one of the key points is that if I say ‘I can rescue you,’ in some way I’m saying, ‘I’m better than you. You don’t know how to do this. Let me show you.’ “ In the same way, someone in the persecutor role looks down on the victim, and the victim perceives themselves as inferior to their peers.

Of course, the person in the victim role is often in legitimate need of help with some situation or problem. If you choose to provide assistance, it’s important to hold the other person accountable for their own success or failure. Dr. Sarkissian suggests, “If you’re going to help somebody, respect them enough to believe that they can take care of themselves but just need help right now. Make an agreement about what you’re going to do and what the other person is going to do. If you jump in there and do it for them, you haven’t helped them at all. What you’ve done is emphasized and proved to them that they are not able to take care of themselves.”

There’s one final hitch that can keep people stuck in the Drama Triangle, and that’s the fact that it can be difficult to even realize when we’re in it. In many cases, a person becomes so familiar with the behavioral patterns of the Drama Triangle that they no longer appear abnormal. According to Dr. Sarkissian, the best way to detect these patterns is to pay close attention to the emotions you feel toward other people:

“If you want to work on your relationships, then you have to pay attention to your internal feelings when you’re relating to people. If you go through the three feelings of the triangle with one person—if you feel guilty and want to rescue them, and then you get angry because they’re not doing what you’re asking them to do, and then you feel like you’re powerless to do anything with that person—then you’re probably in a Drama Triangle with that person. If you feel these three emotions, then you’re probably going through the three roles.”

As we go through our lives meeting new people and forming new relationships, we always run the risk that one of them may become toxic. On this Valentine’s Day, we encourage you to examine all of your relationships for unhealthy behaviors such as those found in the Drama Triangle. If you discover that you are in a toxic relationship with someone, keep in mind that counseling or therapy with a mental health professional could help.

Happy Valentine’s Day to you and your loved ones from Cummins BHS! 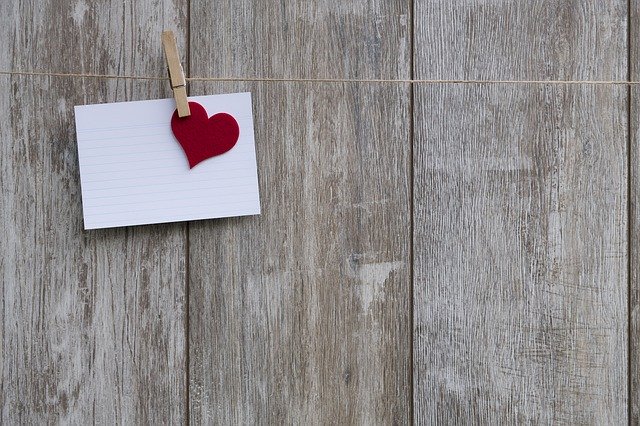